Ripple is Finally Being Added to Coinbase Pro

Coinbase Pro, a popular crypto exchange, has finally decided to add Ripple (XRP) as a trading option. Of course, exchanges add and drop cryptocurrencies on a regular basis, but it is noteworthy that Coinbase declined to support XRP, the third-largest cryptocurrency, until yesterday. Trading will begin almost immediately:

Nobody knows why Coinbase waited so long to add XRP. Coinbase’s announcement is quite impartial, and the company does not explain what motivated it to add the coin. Customers who have lobbied for the addition of XRP are hardly applauded, as Coinbase simply notes that new listings are the “most common request” that users make, and that a formal listing process must be followed.

The community has its own ideas about what factors may be behind the long-awaited addition of XRP. Some believe that Coinbase planned to list XRP earlier, but waited for past rumors to die down. Others speculate that XRP’s possible security status may have discouraged Coinbase from adding the coin. Some think that there is “bad blood” between Ripple and Coinbase due to a past licensing snub.

In any case, Coinbase Pro is now enacting its XRP launch process. The exchange begins to add every new coin by building up an initial supply through deposits, then enables full trading later on. When this process is complete, XRP trading will become available in select countries, including the United States. U.S. Dollars, Euros, and Bitcoin will be available as trading pairs.

This news only applies to Coinbase Pro (formerly GDAX). Coinbase’s main exchange will integrate XRP following a separate announcement. In the meantime, the coin can be found on many other exchanges, including Binance, Bittrex, and Kraken. Meanwhile, Bitstamp trades XRP and operates a Ripple gateway, demonstrating that it is more enthusiastic about Ripple than its competitors.

Additionally, Coinbase previously added Ripple to its custodial service last fall, allowing some investors to store the coin despite the absence of any trading options on the platform. It seems that this was a sign that Coinbase has been gradually warming to Ripple, and now the story has ended with the company fully embracing the coin—assuming that all goes according to plan. 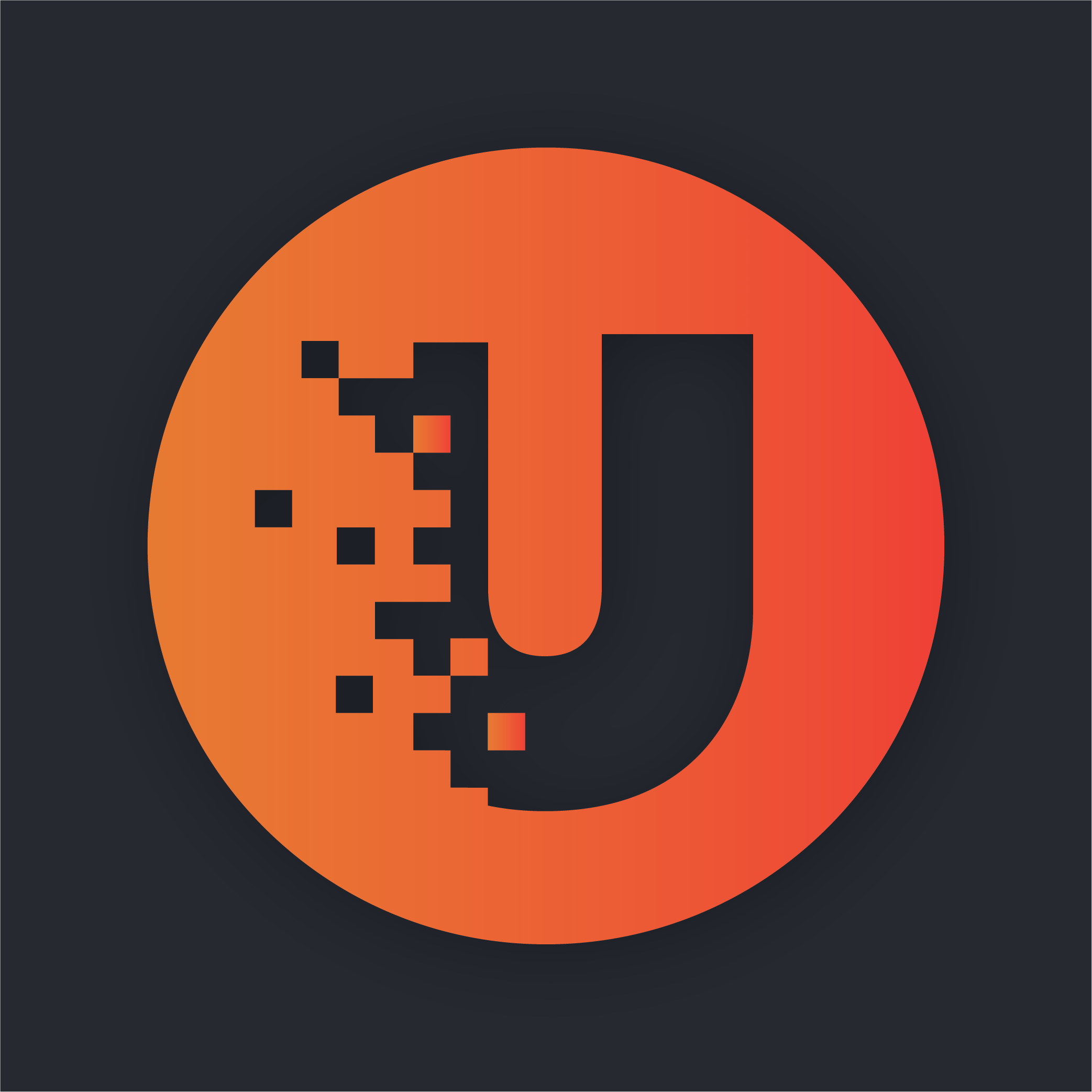 Unhashed.com is author of this content, TheBitcoinNews.com is is not responsible for the content of external sites.