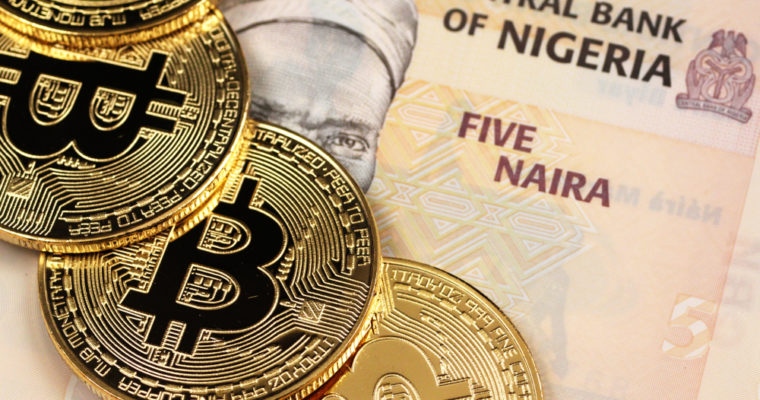 CCN is expanding. Are you our next full-time journalist from the West Coast USA? Send us your CV and examples here.

Union Bank of Nigeria PLC, Nigeria’s sixth largest bank by assets has issued a general notice informing its customers that henceforth all accounts linked to cryptocurrency trading activities will be monitored and may be subject to restrictions going forward.

Originally owned by Barclays Bank before becoming locally owned in 1979, the bank is one of the oldest in Nigeria, with a history going back over 100 years, and it is ranked as Africa’s 14th largest bank as well as the world’s 556th largest bank.

The pronouncement comes at a time when the Nigerian cryptocurrency ecosystem is in the news for a potential government regulatory framework promised by the main opposition candidate in next year’s elections. A few days ago, CCN reported that Atiku Abubakar, the presidential candidate of the People’s Democratic Party (PDP) promised in his campaign policy document that comprehensive cryptocurrency and blockchain regulation would be a key policy focus of his government if he becomes president in 2019.

The notice, which went out to hundreds of thousands of depositors on Tuesday said:

“Dear Customer,
The Central Bank of Nigeria (CBN) has advised that cryptocurrency is not a legal tender in Nigeria and has cautioned against transacting in them.
In order to guarantee the security of our customers’ funds, Union Bank will monitor accounts being used for cryptocurrency transactions and may impose restrictions including closure of such accounts.
We appreciate your patronage and we are committed to providing you with simpler, smarter banking services that best protect your interest and guarantee the security of your funds.”

Responding to questions from customers on Twitter later on, the bank further stated:

The Central Bank of Nigeria (CBN) has advised that cryptocurrency is not a legal tender in Nigeria and has cautioned against transacting in them.

For more information on this, kindly refer to their website https://t.co/X07jOuAiXe

It is important to note that while the Central Bank of Nigeria (CBN) has indeed issued several statements disavowing cryptocurrencies as legal tender in Nigeria, it has also never recommended any regulatory action against holders or users of cryptocurrency, instead only saying that they transact with crypto “at their own risk”. Indeed, a number of Nigerian Fintech startups are making use of cryptocurrency to facilitate payments, and most banks in the country have chosen not to carry out action against cryptocurrency-related accounts.

The reaction to the announcement by its customers on Nigerian and international social media platforms has been unanimously condemnatory, with many suggesting that the over 100 year-old bank which began its existence as a British colonial trade financier in 1909 is out of touch and geared toward a past era.

Is union bank even a bank.
Bank of pensionairs I guess. I rather dig hole and hide my money than transact with this yeye bank 😡

Some users pointed out that the CBN has never in fact recommended any such action, and others simply stated that the bank will lose their business if it does not revise its stance.

Like seriously? I have been in several meetings where CBN has always been present. They have never asked individuals not to trade crypto. Only you banks were told not to trade with our money in your bank. Time for many believers to ditch you @UNIONBANK_NG

@UNIONBANK_NG Unionbank_Ng just lost me as a customer. I don't have time to be begging anyone for my own hard earned money.

As CCN reported earlier this week, despite the regulatory ambiguity on the subject cryptocurrency in Nigeria, Nigerians are among the world’s most prolific peer-to-peer bitcoin traders, driven by instability of the Naira, which shed 85 percent of its value between 2015 and 2017.

Get Exclusive Crypto Analysis by Professional Traders and Investors on Hacked.com. Sign up now and get the first month for free. Click here.